Growing a game hub in Boden

The game industry is growing fast globally and Boden is in a position to become one of the most important game hubs in northern Europe.

“There is a world of opportunities to establish a strong game hub in Norrbotten because we have such great infrastructure. With a number of leading international game studios and world-renowned educational programs in place, an ecosystem is being built that attracts students from all over the country, and also the world. Many also choose to stay and establish a career up here,” says Emil Sandberg, business developer at Boden Business Park.

Emil has the responsibility to accelerate Boden Gamecamp, the epicenter of the game industry in Boden. He’s a former Business Manager and Entrepreneur with over 7 years of startup experience. He is also a project manager for Arctic Game Lab, Northern Europe’s fastest growing game cluster.

“We are very proud of being able to grow the amount of educational programs within games this year. Education is an important key when it comes to accelerating our strategy of establishing an even stronger epicenter for the game industry in Norrbotten”.

The amount of game students will reach over 200 people this fall. That in a Municipality with just over 28 000 inhabitants. The game industry is digital and location independent, which means that the next big epicenter for game clusters can be established outside the bigger cities.

All education is held at Boden Gamecamps’ premises, where students and game studios work and interact under the same roof. Studios like House of How, Wanderword and Limit Break are based at Boden Gamecamp and have also been part of developing the educational programs.

“For anyone looking to work with games, Boden Gamecamp offers a unique possibility to make an entrance into the industry. Here you will get noticed by the game studios already from day one, and you are able to build relationships with industry professionals all through your study period. Each day you’ll meet game developers and entrepreneurs in the lunchroom and can discuss the latest trends and happenings with them. This also means the studios are able to find and attract new talent continuously to help them grow.”

Students are also encouraged to start their own ventures within the game industry through the NEXT Game Incubator presented by Boden Gamecamp; a 12-month program to help two new companies per year take their game to market with the help of industry professionals and mentors. NEXT is the third game incubator in Sweden, and the first up in the North.

With more educational programs within games set to start in the fall, there is a lot speaking for a continued growth of the game industry up North.

You can still apply to Game Designer in Boden and study this fall.
The application for Indie Game Developer in Boden ends on June 1st. 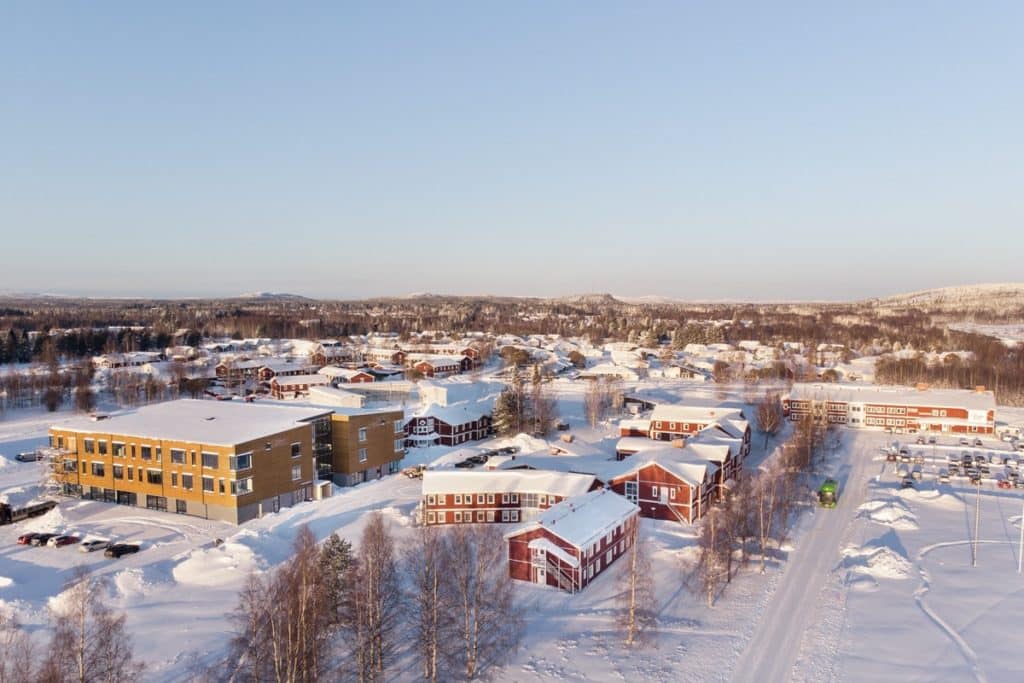