The diversity of the Nordics in one game character

News
The diversity of the Nordics in one game character

Xernosa – ‘a horned godess of ice and glacier’ – was awarded the winning character design in the ‘Nordic Originals character contest‘ presented by Futuregames in collaboration with Nordic Game last week. The team at PixelPappa presented a game character that expresses the diversity of identity that makes up the Nordic region in 2021, and won by popular vote.

At Nordic Game May Futuregames challenged the participants to visualize the diversity of the Nordic region in 2021 in one game character. A number of great characters were submitted, ranging from folklore inspired characters to post apocalyptic designs.

The winning character was designed by the team at PixelPappa, a remote-first service design studio focusing on gamification and serious gaming, based all over Sweden. The character was a collaboration between a bunch of people at PixelPappa, but the artists that put together this amazing character were Tilla Segerstedt as Art Director and Sophie Högsta as Concept Artist.

How does your character represent the diversity of the Nordics?

“During our brainstorming we started to talk about the moose-walks that are happening in Sweden right now, and the popularity the stream has. So we wanted to base our character on the moose. Combining it with the Icelandic sagas and the Sami people giving it a more mythical feel. Adding a touch of femininity to really tie that raw power and ancient strength into a female character was what tied it all together for us,” says Björn Rutholm, CEO at PixelPappa.

How does it feel to have the winning design?

“Obviously it feels super fun! And humbling, to win by popular vote, and so close. We won by one vote. So we’re all very happy about this and we’re gonna celebrate in some way. Still need to think out how though.” 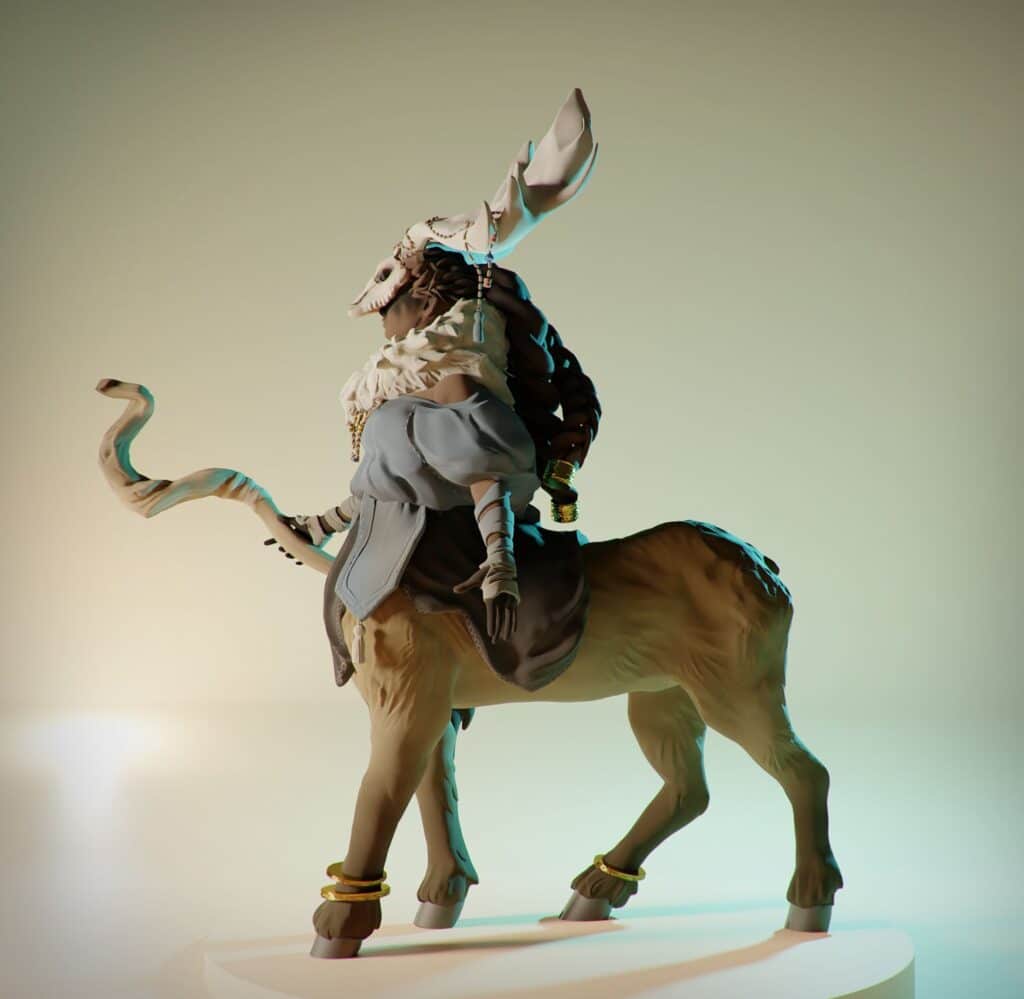 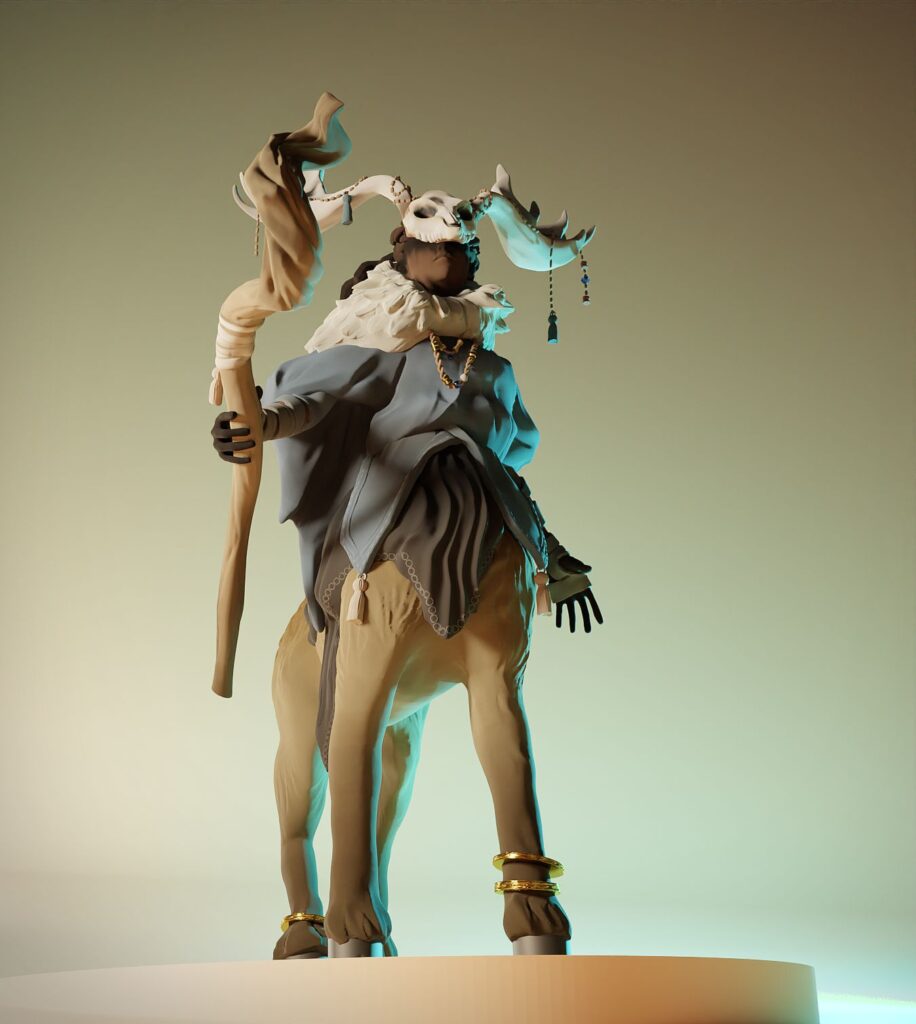 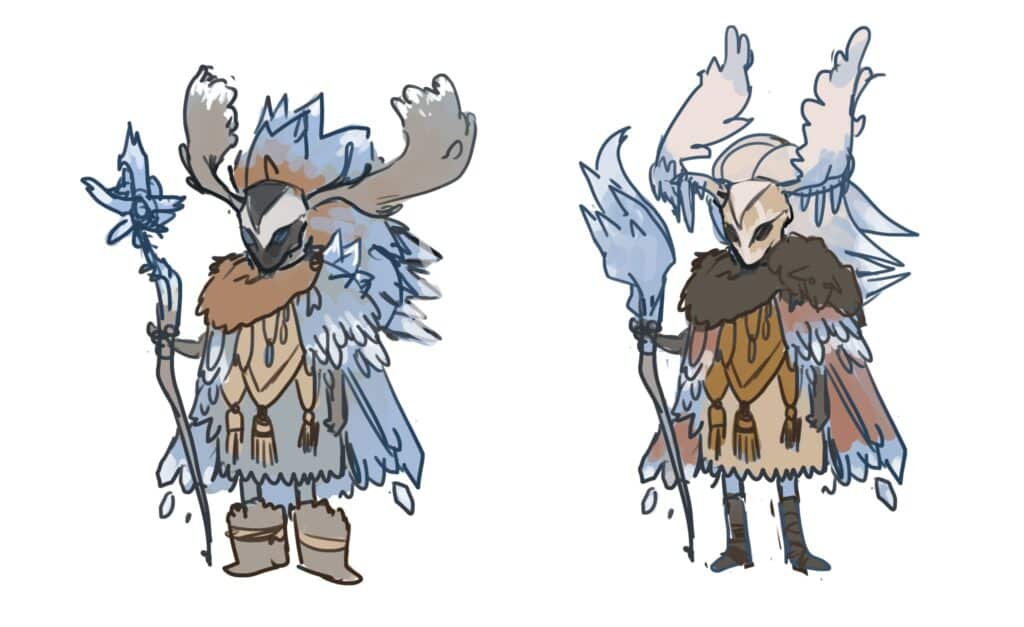 Thank you to all for taking part!

Thank you for all your amazing submissions and kudos on the brilliant effort to everyone whom participated in voting for your favourite! It was a very, very tight run with a difference of only 1-2 votes between the top 3 favorites!

The Nordic region of today is made up of thousands of different identities personalities and backgrounds. Long gone are the days of the Vikings’ world domination and instead we are seeing a great diversity of culture and expression. But how do we visualize the diversity of the Nordic region in 2021 with a games character? Futuregames is proud to present the Nordic Originals Character Contest in collaboration with Nordic Game 2021, Europe’s leading games conference. Are you up to the challenge of expressing the Nordics of 2021 in a games character? Take part in the competition running at Nordic Game 2021 between May 26th – 28th, where the winner will be selected by popular vote by the NG21 attendees. Read more about the competition.