The dream of Dreamhack

News
The dream of Dreamhack 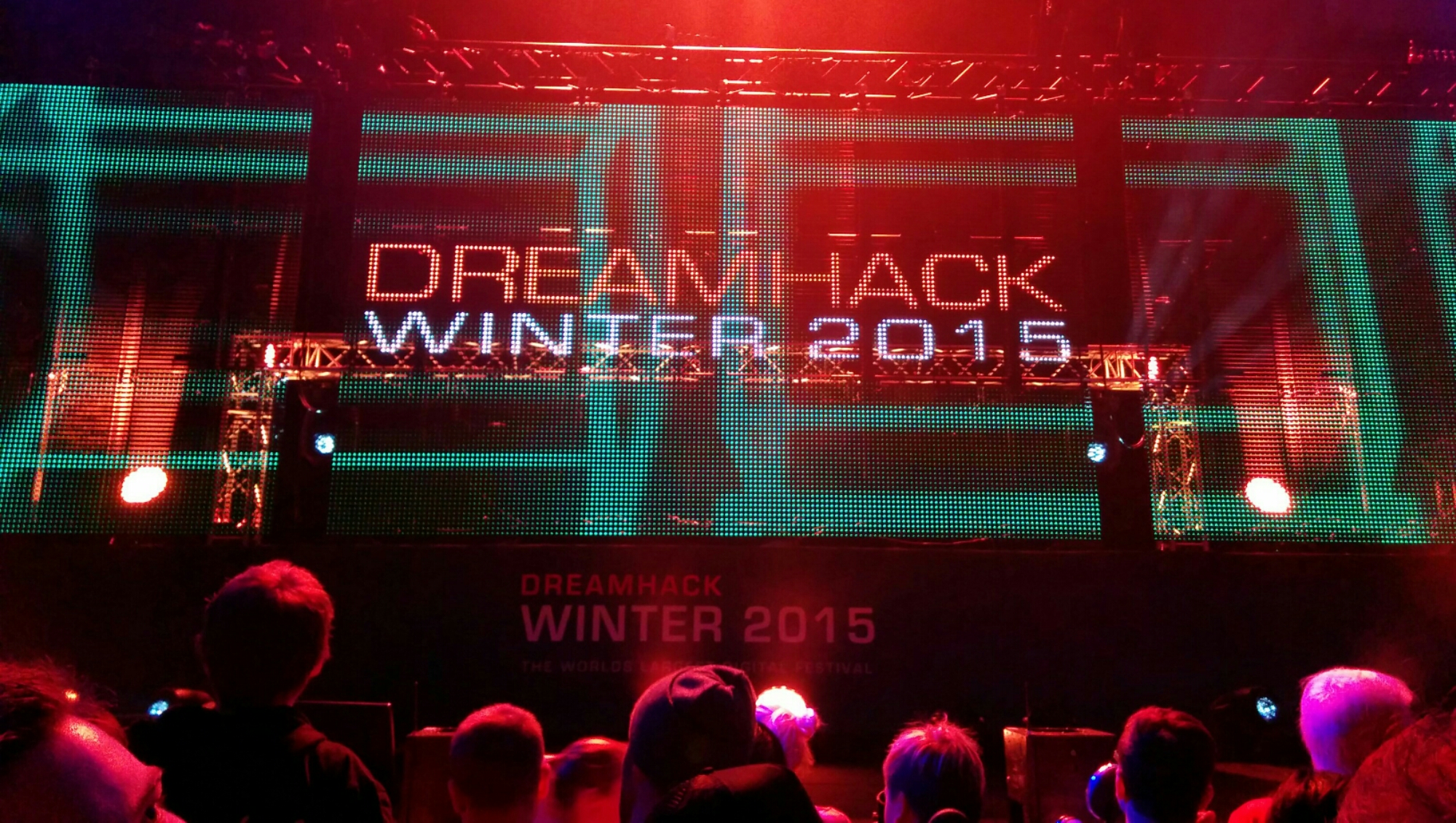 This weekend Futuregames has given us the chance to visit Dreamhack Winter 2015 the world’s biggest digital festival. So far it has been two intense days of meeting amazing people, competing and watching E-sports.

Here are some highlights from our trip.

We had the privilege to listen to Eskil Steenberg’s talk where he spoke about pivoting game mechanics in games at Intel game dev meetup.

Eric and Leo were amazed by the new HTC Vive Steam VR. In just a couple of minutes we went from standing on the bottom of the ocean to shooting zombies and then going into the future to visit Aperture Science labs. This sparked dozens of game ideas that we would like to develop in the future. 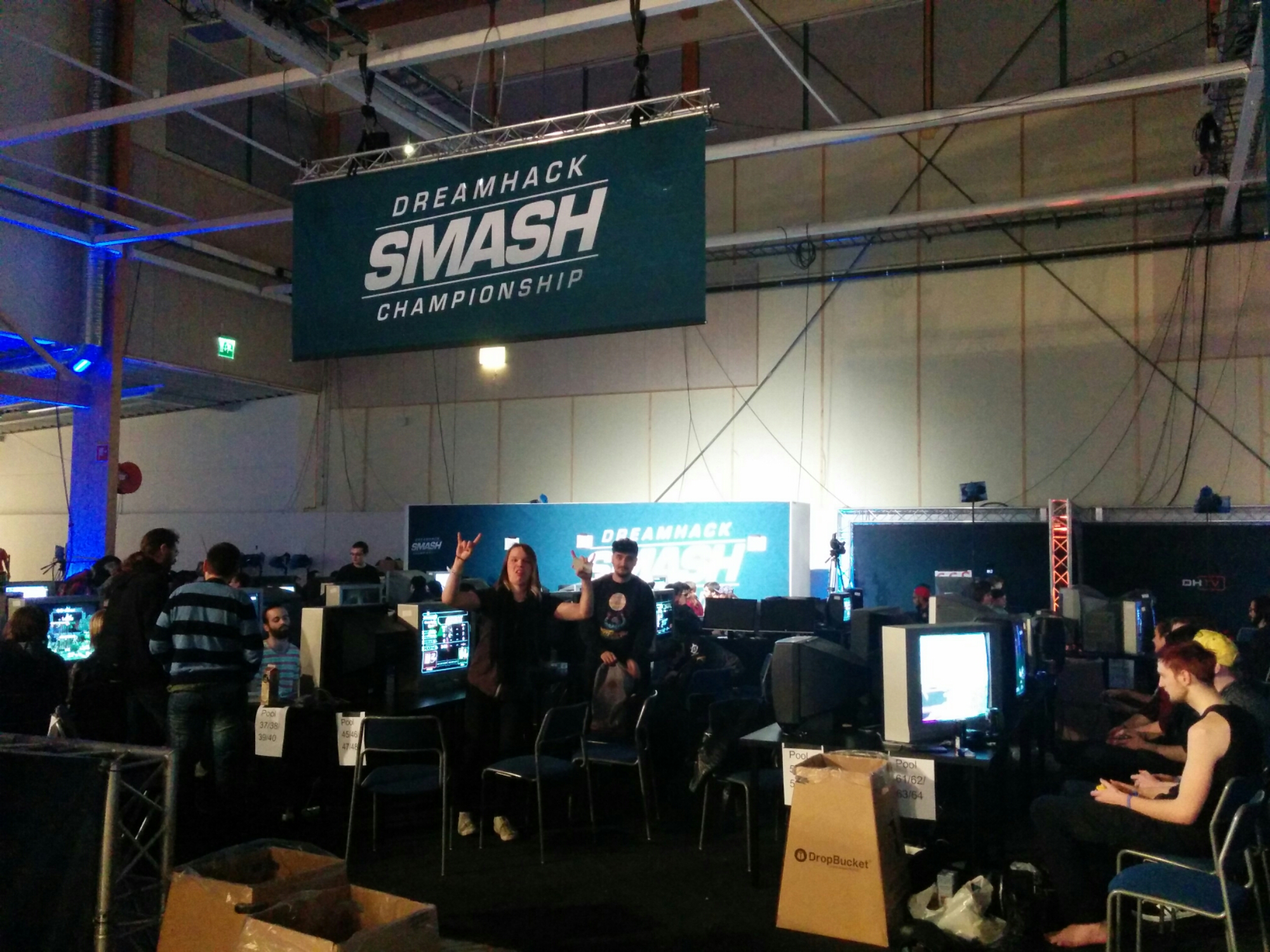 This is the first time that Super Smash Bros. Melee is featured at the main Dreamhack event. Even though Ariel, Jakob and Kalle did poorly in the tournament they felt like they improved their game a lot. They had a lot of fun interacting with the professional players and casters.

Watching this weekends tournaments unfold in various game titles we pondered what a game needs to be successful as an E-sports title.

All in all it has been a great experience representing Change Maker Education and Futuregames. We look forward to this final day.