SGA, Swedish Game Awards, is the largest competition in game development in the Nordics. Their goal is to bring ambitious individuals and the industry closer together through the awards gala, game jams and expos. The only requirement to apply is that at least 50% of the creators are not currently or have previously been working in the game/entertainment industry.

Every year we encourage our students to submit projects to SGA since it’s a great opportunity to make new contacts and share their work with the world. This year no less than four FutureGames projects were nominated in six different categories, and to top it all off project Knåddskogen was awarded with the Gamers’ Choice and Best Execution in Art awards. 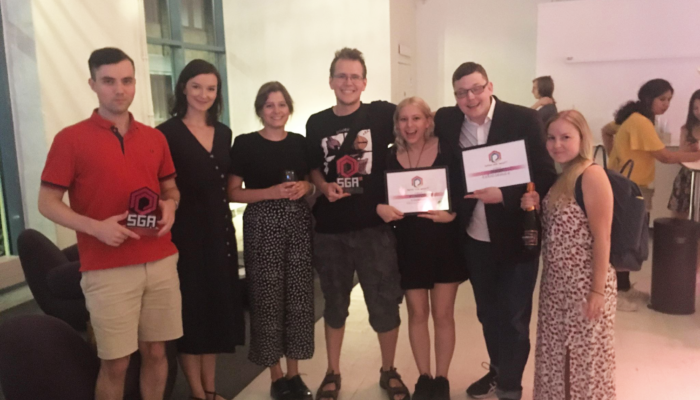 The Gamers’ Choice award is decided by the visitors of the SGA Expo where all nominated projects are on display to the public. For the Best Execution in Art award, the judges are looking for a project to “[…] show a great understanding of how art can be used to convey a game’s genre and story”. 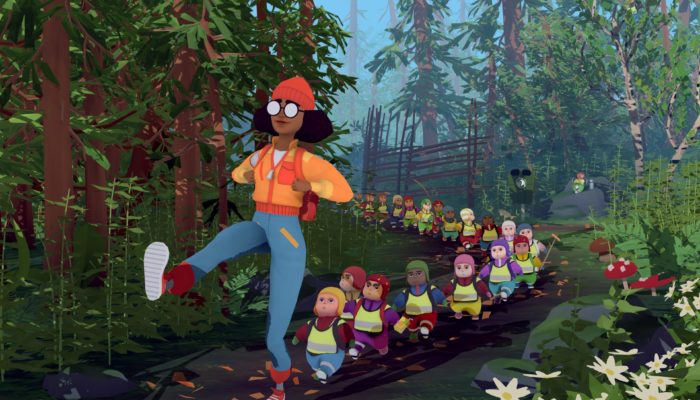 Knåddskogen was made by nine students in seven weeks during Game Project 3 and is described as “[…] a single-player, exploration game where you take on the role as a kindergarten teacher searching for her missing class in the depths of a Swedish forest. It’s a bizarre adventure, which turns an otherwise tough situation to something fun and quirky with a lot of humor”. 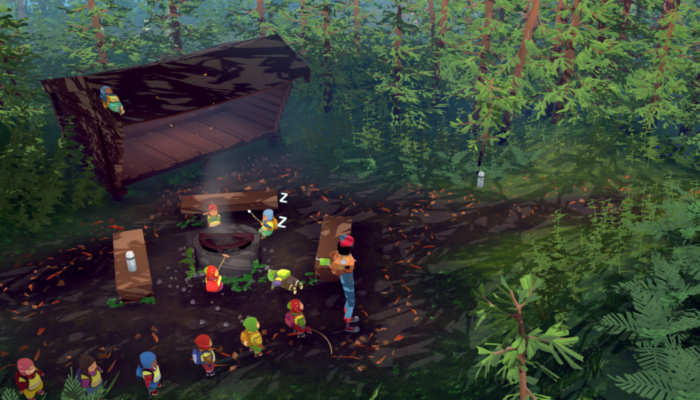 A big congratulations to Team Knåddskogen for their amazing work!