We’re lucky enough to get to steal some time from Kate Edwards, CEO and Principal Consultant of Geogrify, while she’s here in Stockholm for Invest in Games that took place earlier this week. Today she’s at FutureGames hosting two lectures on ‘Building Better Worlds through Game Culturalization’ about how cultural differences may affect how a game is perceived and in the long run how it performs in different regions, and ‘Advocating for Yourself: Changing the Public Perception of Games and Game Creators’. In this talk she will reflect on her lessons learned from her five years as the Executive Director of the International Game Developers Association, confronting the major issues facing the industry today and how to become your own best advocate. 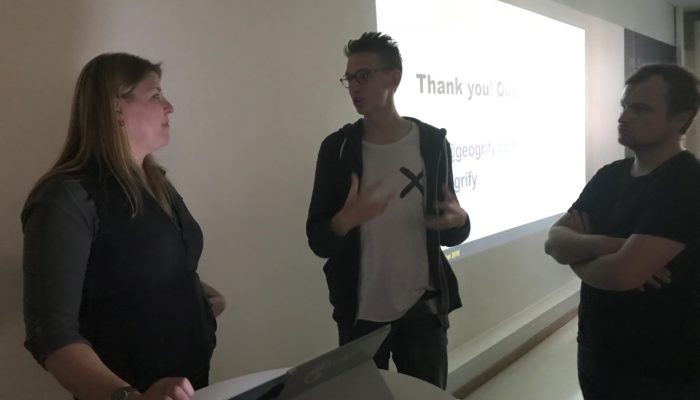 Kate Edwards has spent the past 25 years in the game industry working on major game titles such as Halo, Fable, Age of Empires, Mass Effect and many more, also including grand companies such as Microsoft and Google. Apart from being an outspoken advocate, serving several advisory/board roles, her major areas cover being a geographer, writer and a corporate strategist. Fortune magazine named her as one of the “10 most powerful women” in the game industry and she was named by GamesIndustry.biz as one of their six People of the Year. In April 2018, she was honoured with Reboot Develop’s annual Hero Award, and is profiled in the November 2018 publication Women in Gaming: 100 Pioneers of Play. 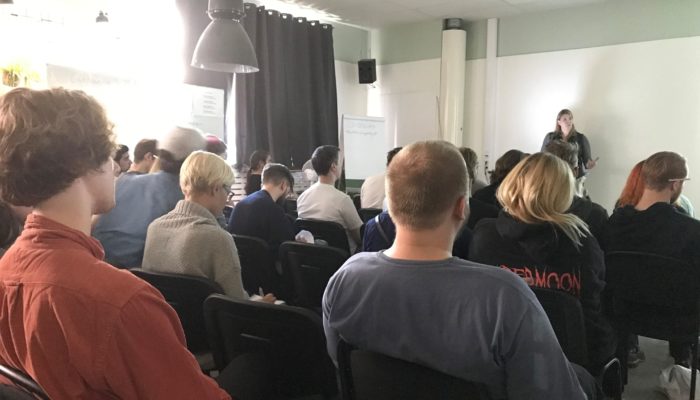 We’re very happy to have Kate with us today and hope that our students will take these lessons with them when they enter the job market.