The first-year students at Futuregames in Stockholm and Karlstad showed their first game project at Tekniska museet (The Museum of Technology) in Stockholm to 125 children.

The brief for Game Project 1 was “Design and implement a PC game for 10-12 years old players with possible functional variations, that has future mobility as theme”. The theme was inspired by the Tekniska Museet exhibition Zero City: how would you plan the transportation of people and goods in the fossil-free city of tomorrow, in order to achieve climate goals? 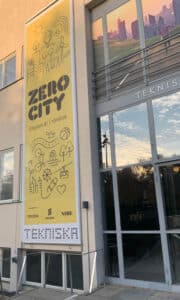 The assignment resulted in 16 games with about 150 students involved from 3 different educations: Game Designer, Game Programmer and Game Artist.

The 125 participating children came from Martinskolan, Skarpatorpskolan and Fredrikshovs slotts skola in the Stockholm area. We were excited to use Xbox Game Studios Publishing adaptive controllers – allowing even more kids to play! 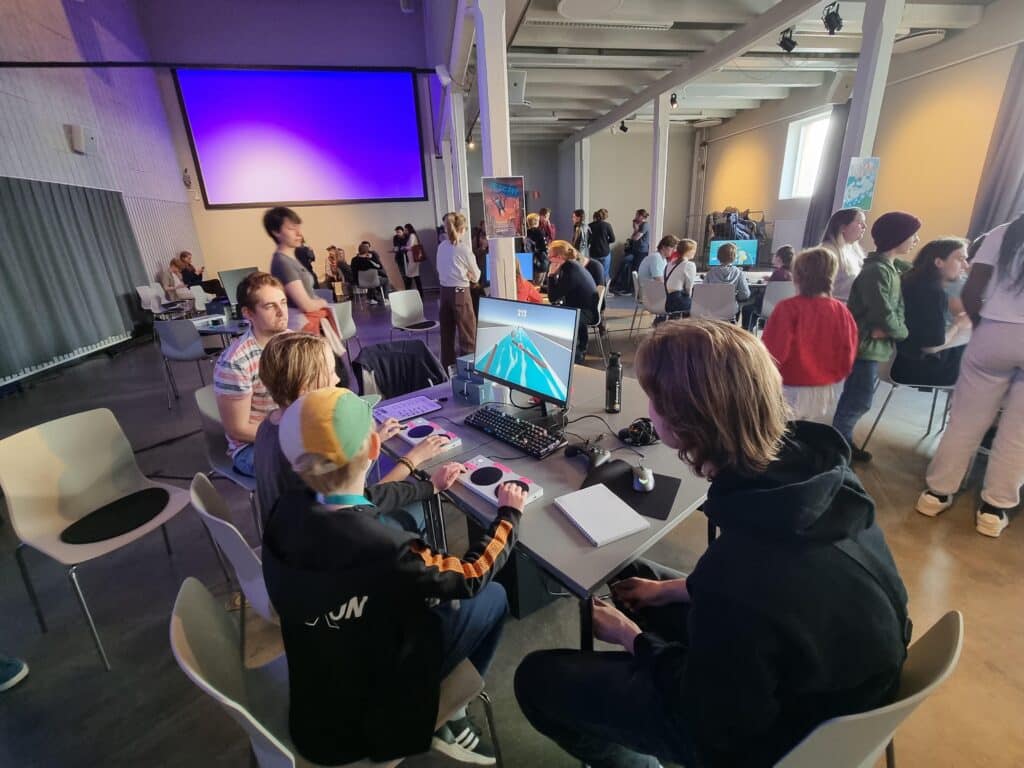 Futuregames would like to thank Linda Sandberg from Tekniska Museet for making this happen. And of course our other partners UX designer for children Chris Lindgren, Petra Tell, Xbox Nordics & Benelux Communication Lead at Microsoft and Brannon Zahand, Senior Gaming Accessibility Program Manager at Microsoft. 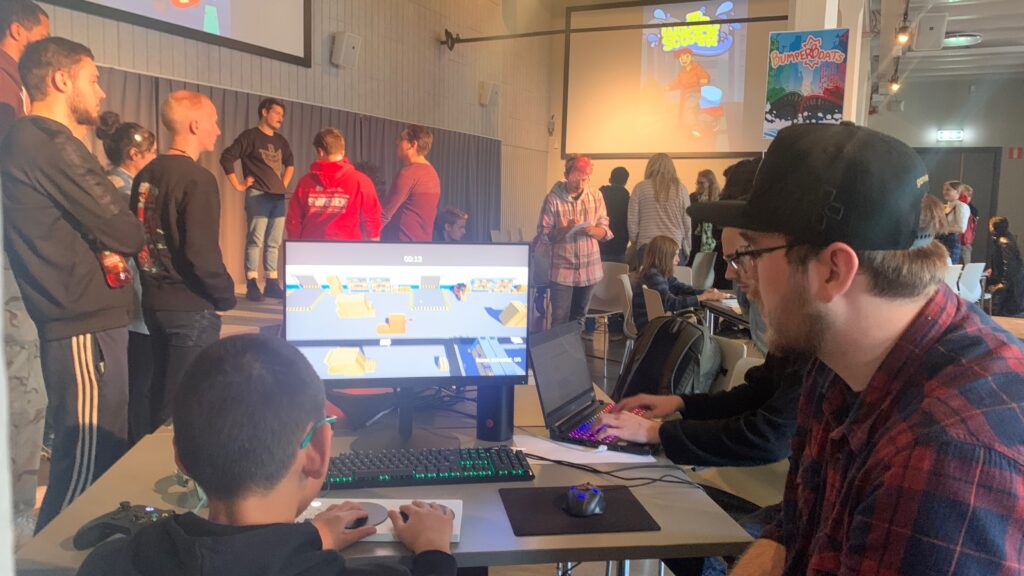 The presentation of the final games will take place at Tekniska Museet on October 22 and 23.