From game jam to indie studio

Sebastian, Max and Emil began their studies at Indiespelutvecklare in Boden together. During a game jam with the theme “arctic beast” they ended up in the same group, and the name Frozen Waffle was created. Afterwards, the group was in Arctic Game Pitch where they proceeded to take part at the event Nordsken in Skellefteå. In August of 2019, Frozen Waffle partnered up with an American company and started working on Perfect Summer. In the beginning of 2019 another partnership was formed with Formsmedjan who work with strategical communications with roots in Boden.

”To a big extent, Perfect Summer is about our own upbringings here in the north of Sweden. When I was a kid, we would go out in the woods and play as big warriors and that’s what we’re making a game about”, says Emil. “It’s the same feeling as when I was a kid and I want make others to feel that, or that people who have felt the same thing will be able to relate to it”. 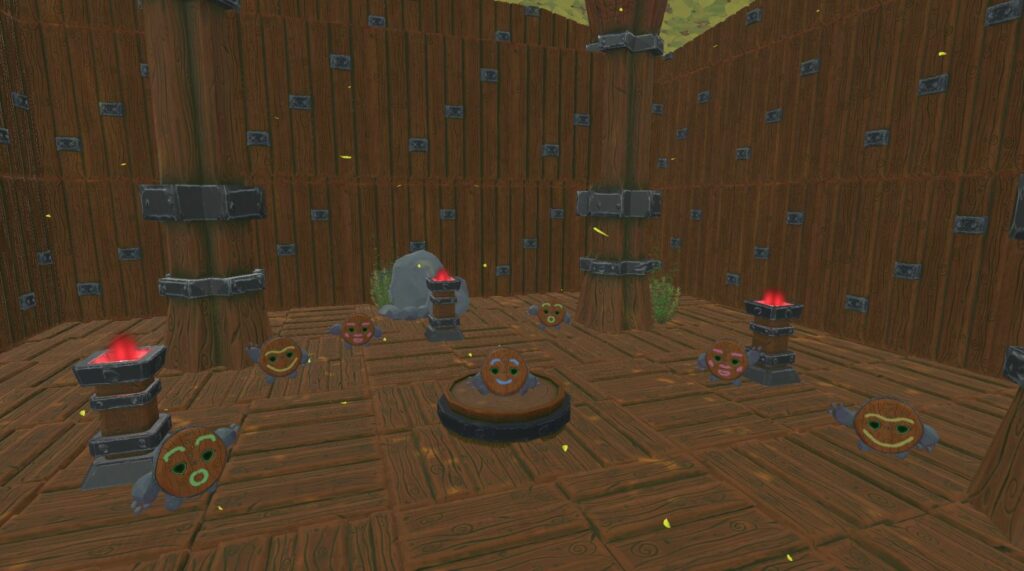 The backgrounds look a bit different for the team members. Sebastian and Emil grew up in the north, but Max has moved a long way for the education in Boden. “I’m from Gothenburg and moved here without any prior knowledge. Before this, I’ve been sitting around at home for a year. I got the opportunity to something I want to do”, he says. “There is another person in the class named Björn and we met over the internet nine years ago. We’ve been talking ever since and he asked me if I was interested in applying together. I didn’t think I would get accepted, but I was and moved up here”.

To Emil the dream has always been to become a game developer. “I can’t remember a time when I didn’t want to become a game developer. That’s what I’ve always wanted to do ever since I was a kid. I used to live in a dead place where that didn’t exist. Either you fiddled with cars or did coke. When I grew up I wanted to get out of there as fast as possible. The problem with educations is that they’re often academic. I started programming when I was 10 years old and would rather make games than read about them”, says Emil.

Sebastian grew up in Boden and has seen the local development with his own eyes. “I’ve always wanted to do what I do today, but it hasn’t been possible here. I have my family and my friends here, so I haven’t moved south”, says Sebastian. “Then this education came along, and I instantly got involved”.

The future for Frozen Waffle

Today the focus for Frozen Waffle is to build a stable foundation to stand on and to find partnerships. In the future, the studio wants to keep working with their own game projects and do what they’re passionate about. Sebastian has a positive outlook on the games industry in the north of Sweden. “I hope more companies will move here and that there will be more investments here than before”, says Sebastian. “We will be there to help and create a hub for development. That didn’t even exist before and today we’re in the Swedish Game Developer Index, which is really nice! For someone like me, who grew up in Boden, it’s really fun that family members that might have thought of this all as nonsense before, now read about it in the news. It’s great to be a part of it”.

”I played a lot as a child because I wasn’t feeling well mentally and wanted to dream away. I want to create games that someone else can play and feel better in their everyday life. To really leave an impact on someone’s life and they can look back and know that the game made it better during a tough time. If so only one person, I’m happy”, says Emil.

“When I’ve been playing I’ve always said that I want to be in the credits among the main people that made the game. I want to have a small studio for everyone to feel that they have worked on something that not everyone else has worked on as well. We’ve sat down and talked about old memories from when we were kids and nobody else in the world could make this game”, says Sebastian. 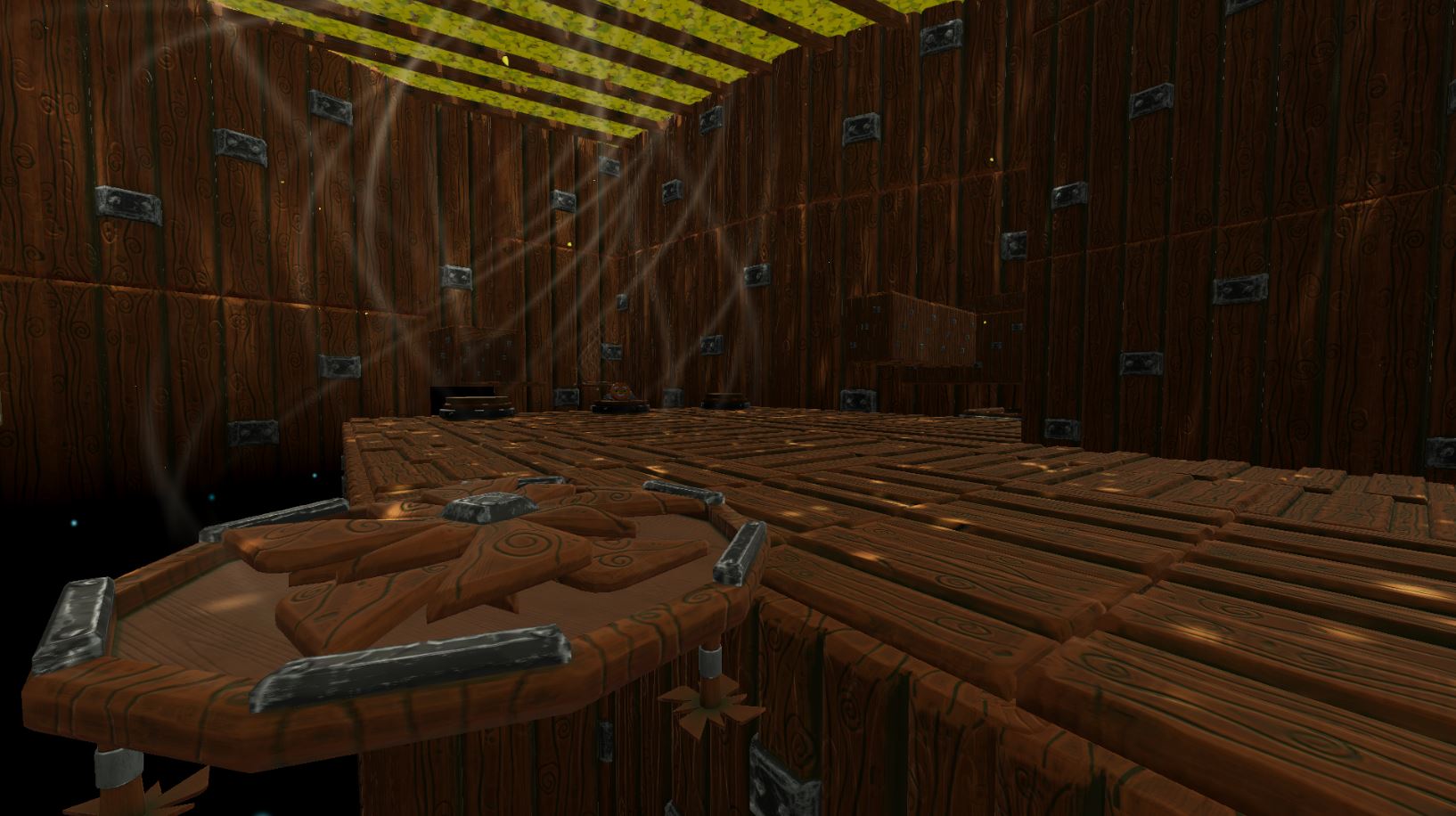