The Elisabeth Tegner scholarship is handed out annually to a female role model within tech and games. The scholarship was established in 2017. 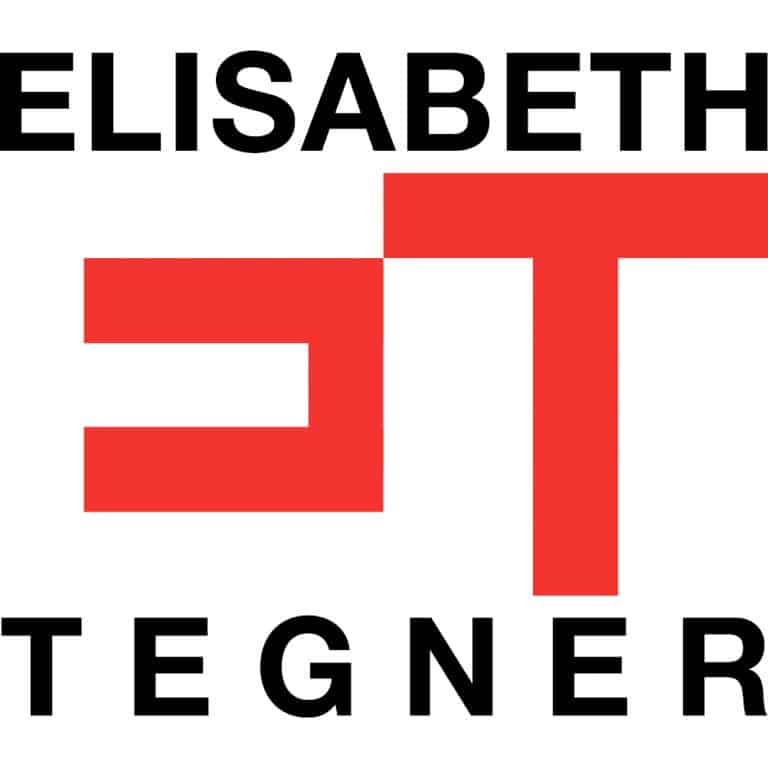 The Elisabeth Tegner Scholarship is handed out annually to a female role model in the tech and games industry. Nominate your role model for 2022 here.

Elisabeth Tegner has a background as a cultural analyst and researcher in ethnology specializing in early international techno and hacker cultures. She has been active in the IT industry since the early 90s and saw how technologies such as VR and AI emerged. Elisabeth’s constant goal during her career has been to get more girls to choose to work in the IT field, and to get more people to choose to start their own businesses.

With solid experience of concept development, especially in the field of education, Elisabeth was involved in starting Sweden’s foremost game developer education today, Futuregames. She has also laid the foundation for Sweden’s foremost university education in gaming in Skövde.

To honor Elisabeth Tegner’s long experience and her vision of inspiring more women to choose a career in IT and games, the Elisabeth Tegner Scholarship was founded in 2017 by the education provider Changemaker Educations, which shares the same ambition.

The scholarship will be awarded annually to a woman who has made an impact on the IT, tech and/or games industry with technology combined with art, design, development or games and with creativity as a driving force, and who inspires others through her progress.